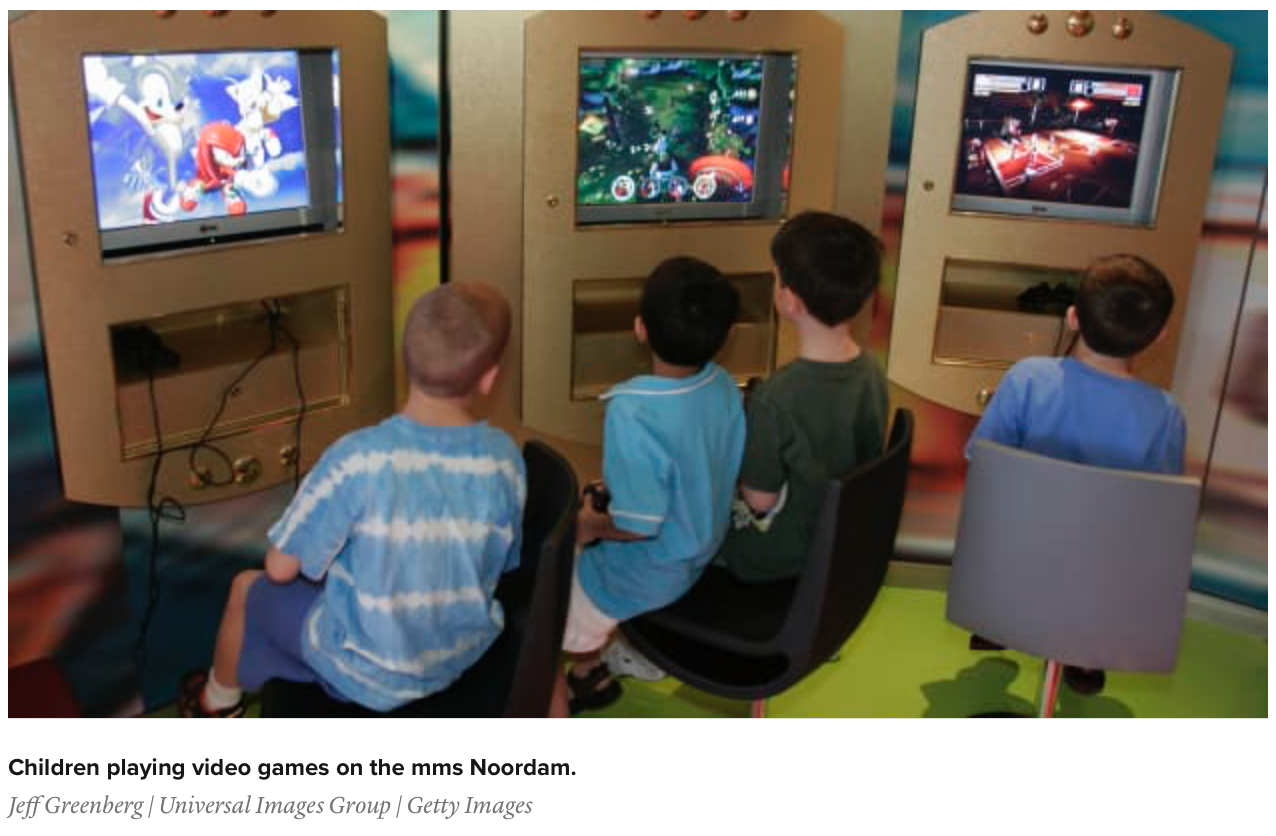 Most adolescents aren’t getting enough exercise as screen time increasingly replaces physical activity in homes across the world, putting their current and future health at risk, the World Health Organization warned in a new study Thursday.

The study, published in The Lancet Child & Adolescent Health journal, found that 85% of girls and 78% of boys are not meeting the current recommendation of at least one hour of physical activity per day. The authors of the study used data reported by 1.6 million students ages 11-17.

This trend of physical inactivity is emerging because there has been “a real change in the way children use their time” over the past 10 to 20 years, Dr. Juana Willumsen, a WHO expert on physical activity, told CNBC.

“I think none of us can deny the digital revolution and that screens, tablets and phones have become a part of everyday life,” Willumsen said.

The leisure activities that children and adolescents are engaging in now tend to be more sedentary and screen-based rather than being outdoor exercise, sport or play, she added.

The difference between the number of boys and girls getting adequate exercise is greatest in the United States and Ireland.

“The trend of girls being less active than boys is concerning,” study co-author Leanne Riley of WHO said in a release. “More opportunities to meet the needs and interests of girls are needed to attract and sustain their participation in physical activity through adolescence and into adulthood.”

This trend of insufficient physical activity showed improvement for boys over the 15-year study period, but there was no change over time for girls.

The lowest levels of proper physical activity for girls were seen in Bangladesh and India and can potentially be explained by societal factors such as increased chores in the home, the study said.

This trend is concerning because proper amounts of physical activity in kids can improve muscular fitness and bone health and have positive effects on weight, as well as social and cognitive benefits. WHO recommends that adolescents get an hour of moderate or rigorous physical activity each day in order to achieve these benefits.

The data used for this study came from school-based surveys that asked questions about time spent doing physically demanding activities such as recreation and sports, active chores, walking or cycling, active play and physical education.

In order to get adolescents more active, the study says, there should be more effective policies and programs as well as national and local leadership. It also suggests that there should be more opportunities for kids to get active involving education, urban planning and road safety.

“Things like active transport, walking and cycling — even the opportunities to be active outdoors in public, open spaces — have been significantly eroded over the last few years,” Willumsen said.

Willumsen said urban planning can boost physical activity by placing schools within a walkable distance of the vast majority of the population or having shops close to peoples’ homes so they don’t feel the need to get into a car.

“Policies should increase all forms of physical activity, including through physical education that develops physical literacy, more sports, active play and recreation opportunities,” as well as “providing safe environments so young people can walk and cycle independently,” co-author Dr. Fiona Bull of WHO said in the release.

The study was funded by WHO and was conducted by researchers from WHO, Imperial College London and the University of Western Australia. Editors of the study noted that there were some limitations, including that the data collected included information only from adolescents who attended school.

Willumsen said she wasn’t sure how the results would change if children outside of school were surveyed, noting there are countries where a significant number of children do not attend secondary school.

“I think in low[-income] and potentially the low middle-income countries, children who might not be enrolled in school could potentially be working instead, and there they might be physically active because of their work,” she said.

Other children who are not enrolled in school may not be engaged in employment of any kind and therefore would be more likely to be physically inactive.

“Particularly if you think of high-income countries, children who are not engaged in school are likely just to be sitting at home and watching TV or engaged in some kind of screen-based recreation,” Willumsen said.

The mobile application will help you find the most conveniently located TREKFIT fitness park. The application also provides you with the list of equipment available in each park, while offering several specific training programs based on your fitness abilities and goals. 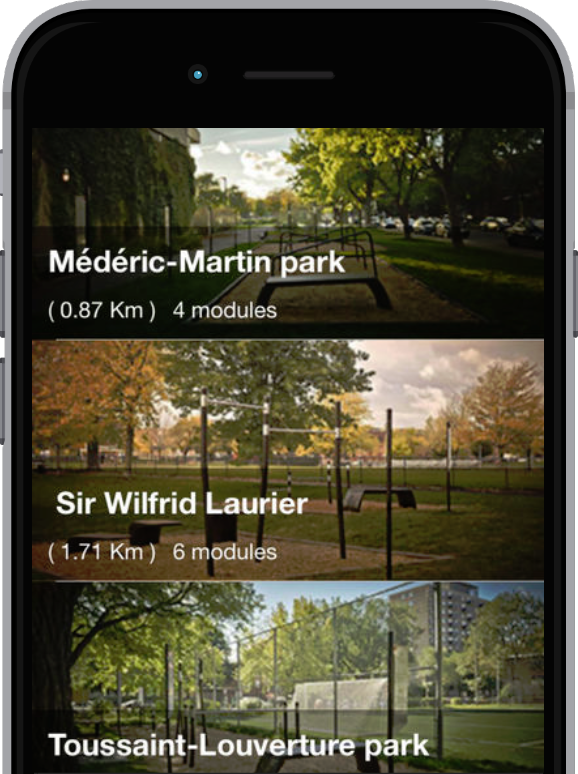